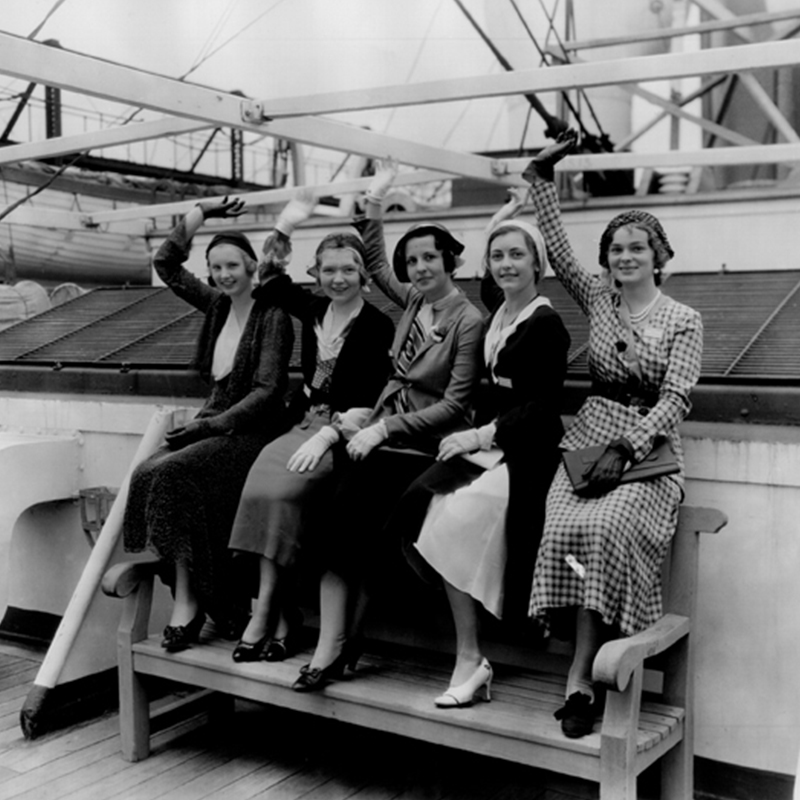 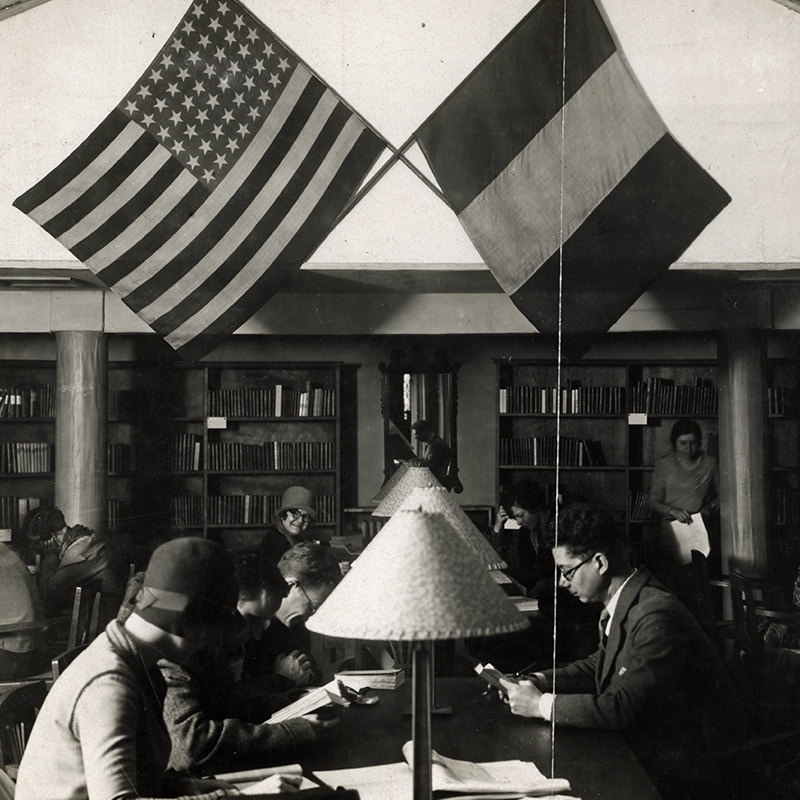 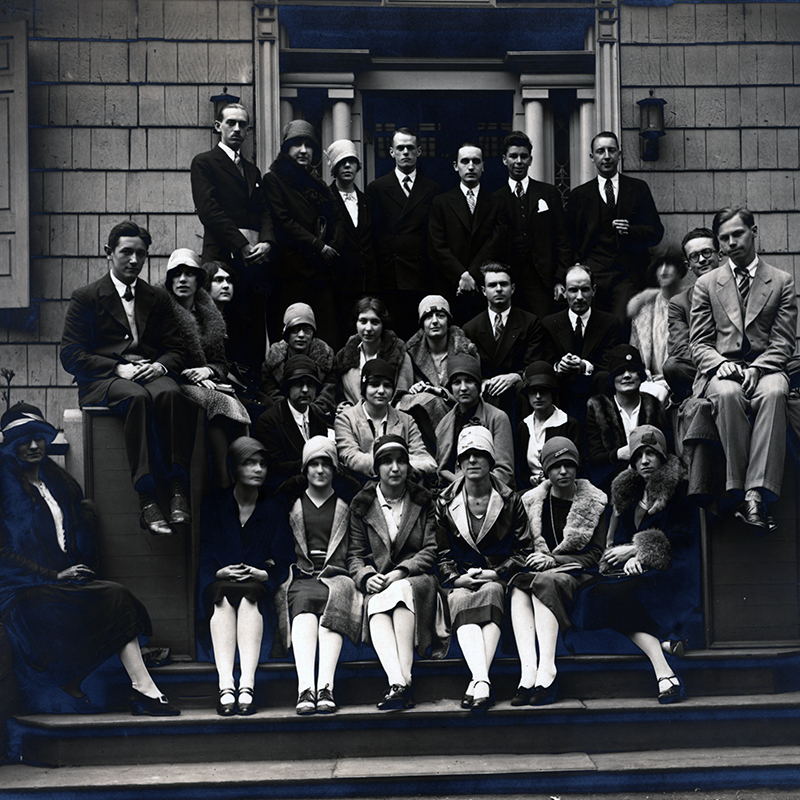 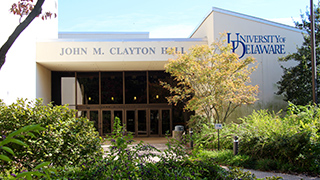 In 1923, America's first study abroad program was launched at the University of Delaware when a young professor walked into the president's office with a daring plan: to send students abroad for their junior year.

Prof. Raymond W. Kirkbride, an instructor in the Modern Languages Department and a WWI veteran, had seen firsthand what disagreements between nations could do; he had seen smoldering ruins and burned-out buildings across the French countryside. But he had also met, and greatly enjoyed, the French, and understood the potential that travel and study had for promoting cross-cultural understanding. And now, in 1921, he was home in Newark, standing before the desk of University president Walter S. Hullihen, pitching his idea to send students to France for their junior year.

A lesser president might have thrown the upstart Kirkbride out of his office. Study abroad was unheard of, and America's isolationist tendencies were still strong, so soon after the war. But Hullihen recognized that the Delaware Foreign Study Plan (which came to be known as the Junior Year Abroad) had far-reaching influence. It would, as Hullihen saw it, produce better-rounded students, train future foreign language teachers and provide experience for students who wanted to pursue international careers.

The logistics of setting up a year of study abroad were daunting, especially as the University refused to fund Kirkbride's research efforts in France. So Kirkbride and Hullihen turned to prominent private and public figures for assistance and support. In Washington, D.C., Hullihen met with then-Secretary of Commerce Herbert Hoover, who heartily endorsed the Plan; closer to home, Hullihen enlisted the support of regional philanthropists and businessmen, including Pierre S. du Pont. Their hard work, and the generosity of private donors, resulted in the creation of America's first study abroad program.

The first Junior Year Abroad was a success, and the University continued to send student groups to France, and later to Switzerland and Germany. Students from a number of colleges and universities, including Columbia, Penn, Wellesley, Wesleyan, Brown, Smith, Harvard and Princeton participated in the program, and between 1923 and 1948, 902 students spent their junior year abroad with the University of Delaware.

In 1948, the Delaware Foreign Study Plan was discontinued because of post-War conditions in Europe and a new University president who felt that foreign study was not a priority.

But the Delaware Foreign Study Plan had made an impact, especially among its participants. As early as 1930, the "Delforians" were holding reunions, publishing alumni directories and newsletters and holding regional alumni get-togethers. When World War II broke out, the group began a campaign to finance "Delforian Ambulances for France," according to University of Delaware archives. In 1987, members of the XIIIth Group held their 50th reunion - in Paris, where they had first met.

Study abroad resumed in 1972, as the University instituted "Winterim," a short semester between the fall and spring sessions. Early Winterim destinations included London, Paris, Rome, Vienna, Munich, Berlin and Hamburg; Geneva became one of the most popular Winterim destinations and ran almost continuously for 40 years. So many students took advantage of the opportunity to spend their winter break abroad that Delaware could book large airplanes exclusively for the students. Pan American Airlines painted the fuselages of two airplanes with the words "Delaware Clipper." The English department also launched a study abroad program in London, which was the first of the semester abroad programs. Eventually, Winterim study abroad evolved into its own University department, Overseas Studies, which ultimately became part of the Institute for Global Studies.

UD remains a national leader and innovator in study abroad. Today, more than 30% of students study abroad at least once before graduation. IGS offers 100+ programs on six-- at times, all seven--continents and in nearly every academic discipline. The pioneering spirit of Prof. Kirkbride lives on in the first-of-their-kind UD World Scholars Program and Delaware Diplomats Scholarship Program.