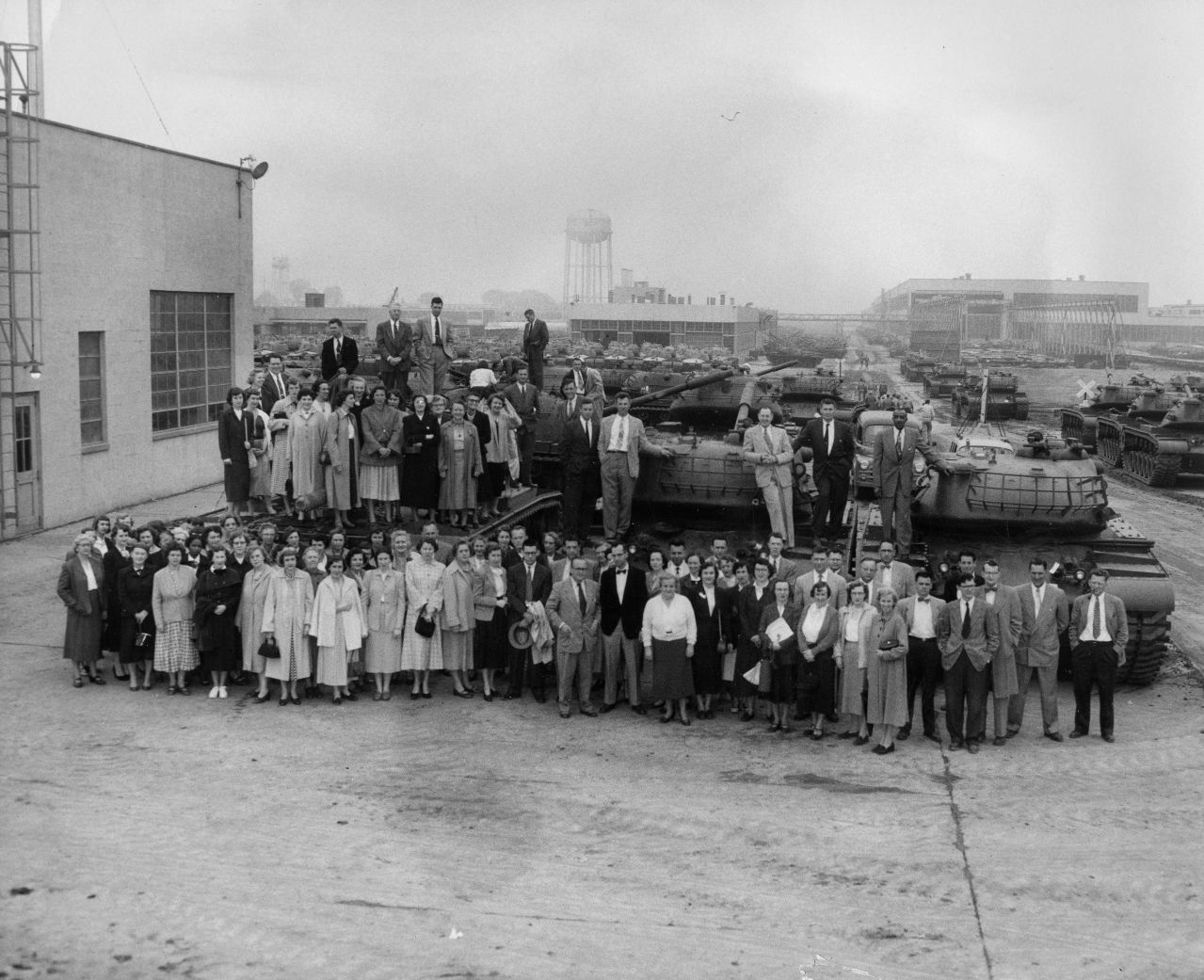 Teachers of the Newark School District - 1953

Taken at the Chrysler Plant during the production of tanks for the Korean war... from the photo album of Walter Matt, 8th Grade Science Teacher & Football Coach, and Dean Matt's Father! 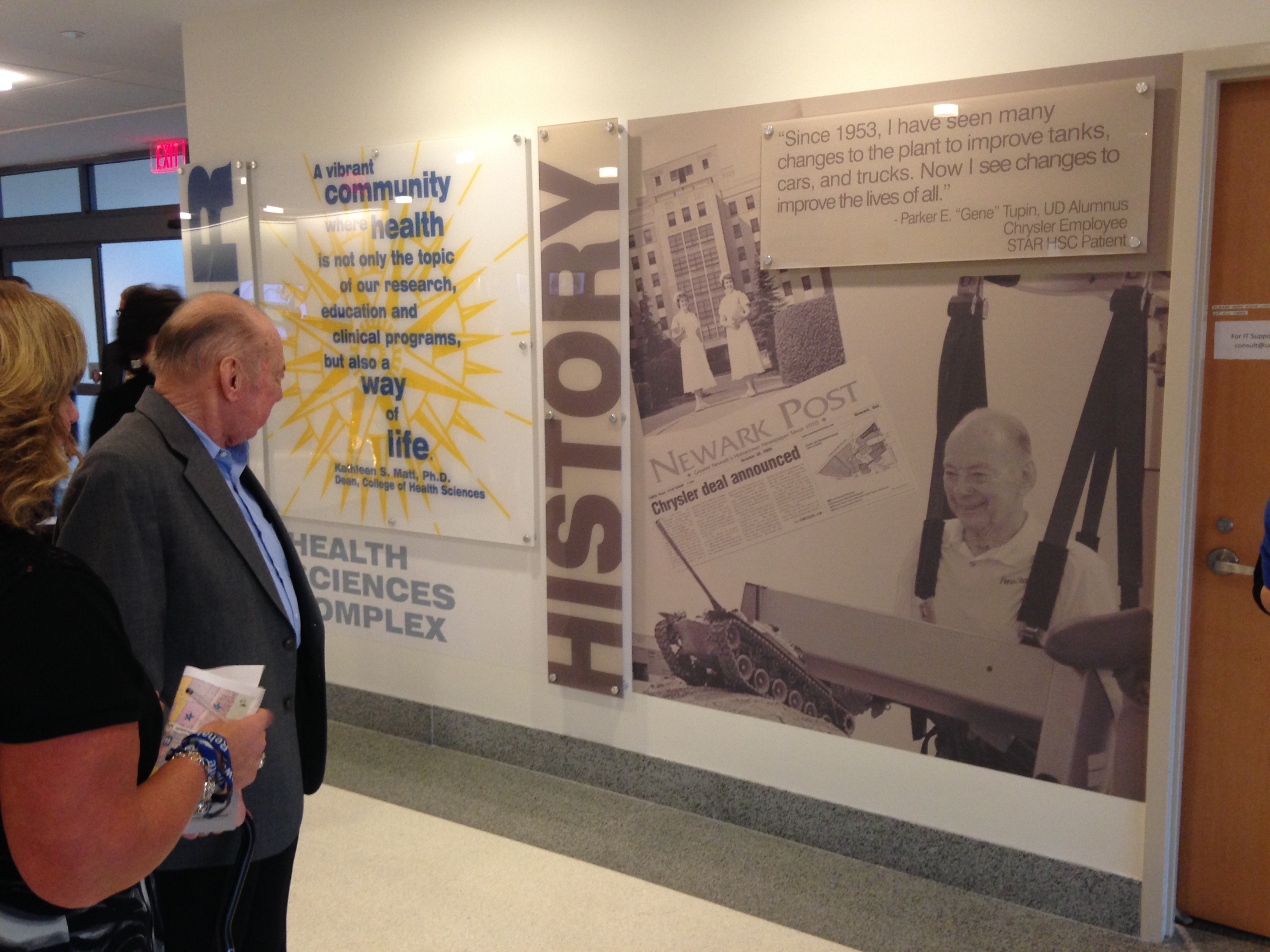 The STAR Campus is located on the former Chrysler site, which was an integral part of the surrounding community and we strive to build upon that legacy.

Vision of CHS on STAR Campus

Our aims are high: to pioneer new approaches in healthcare education, research and patient care; to lower healthcare costs and raise quality of delivery; and to step forward as a national model of best practices. Our spaces on the STAR campus are the physical embodiment of that ambition. They have been strategically and thoughtfully designed to enhance hands-on learning opportunities for our students, to increase collaboration and innovation, and to translate what is discovered through our research into how we deliver care in our clinics. These priorities create a unique energy in our spaces--with a mix of researchers in the labs, faculty in the classrooms, community members visiting the clinics and participating in research, and students involved in all of those activities.

One goal has inspired and shaped the design of our STAR Campus facilities: healthcare transformation. These environments are unique by virtue of the interdisciplinary and interprofessional activities that are integrated under one roof.

College of Health Sciences Gala 2017: The Sky's the Limit: youtube.com/watch?v=5YbbYJQ5Yhc