Under Isaacs leadership, the southern campus of the University of Delaware College of Agriculture and Natural Resources, known as the Carvel Center for short, developed strong ties with local and state legislators, expanded personnel and facility capital, which in addition to the 2006 Carvel facility, included a $4 million renovation for Lasher Laboratory.

An Associate Professor in CANR's Plant and Soil Science Department, Isaacs teaches classes from Georgetown and Newark, advising undergraduate and graduate students alike. Since 2014, at least 31 students have benefitted from tailored and strategic internships arranged throughout the state, in the public and private sector.

As the Carvel Center director, Isaacs oversees and directs agronomic and vegetable research conducted at the Center and on off-farm locations. Isaacs conducts applied research in the area of agronomic crops, weed control and assists growers and industry professionals in troubleshooting weed control and basic agronomic problems. 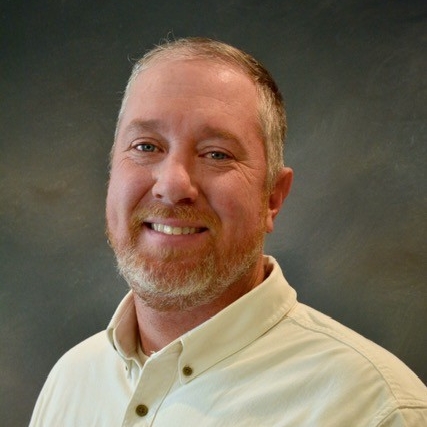 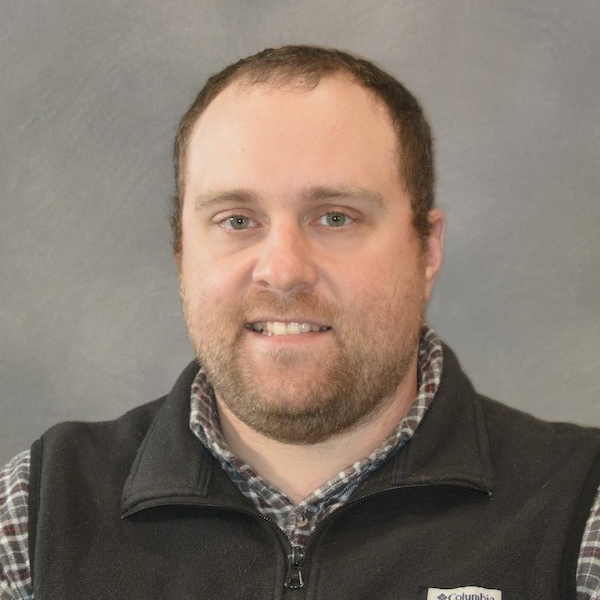 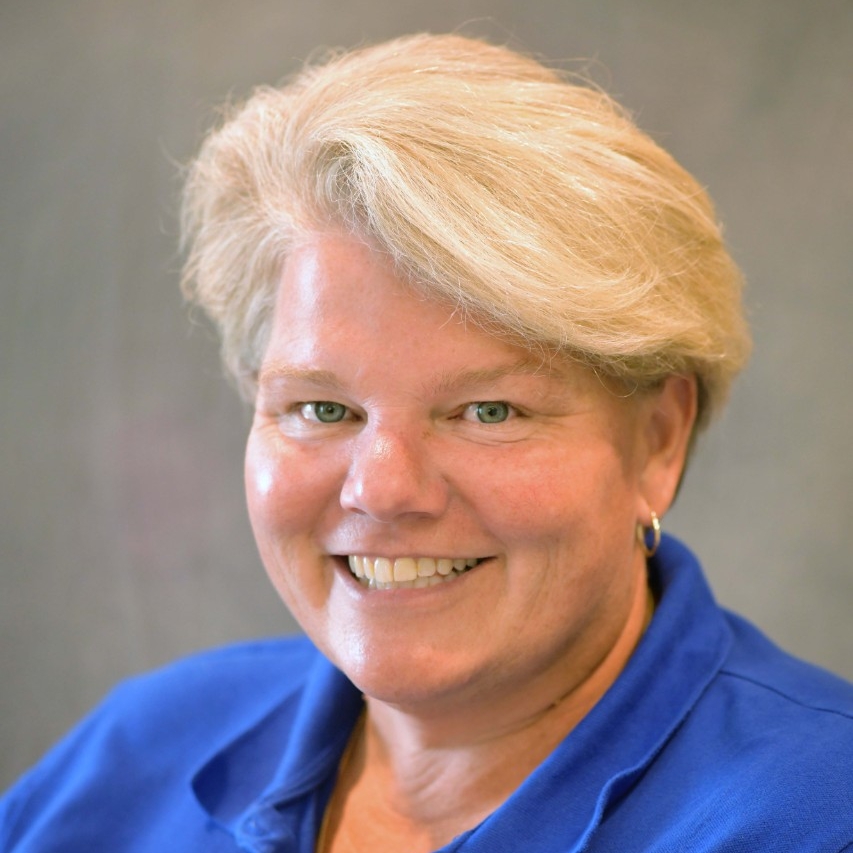 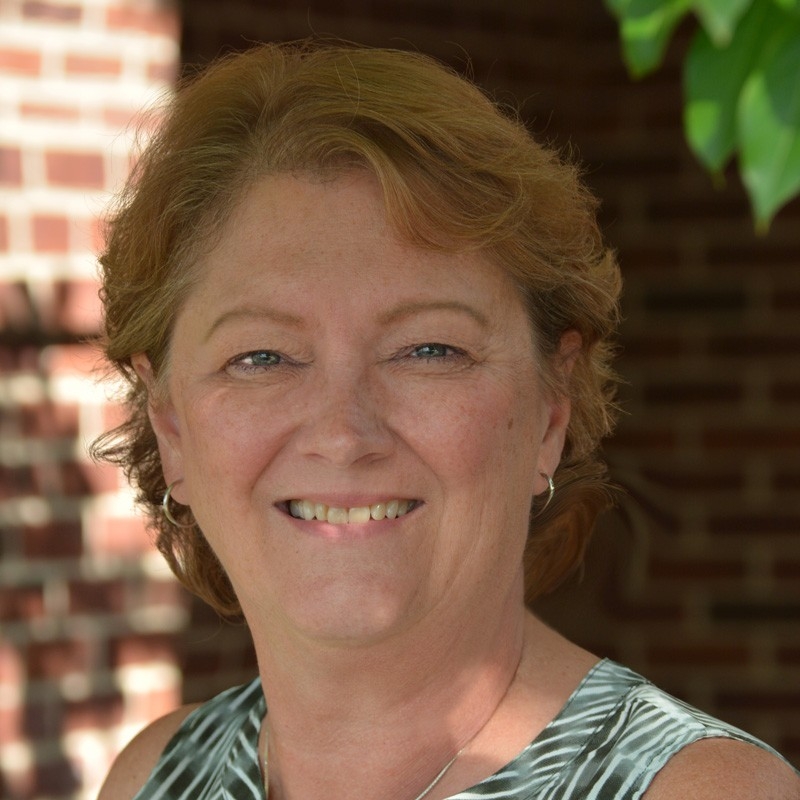 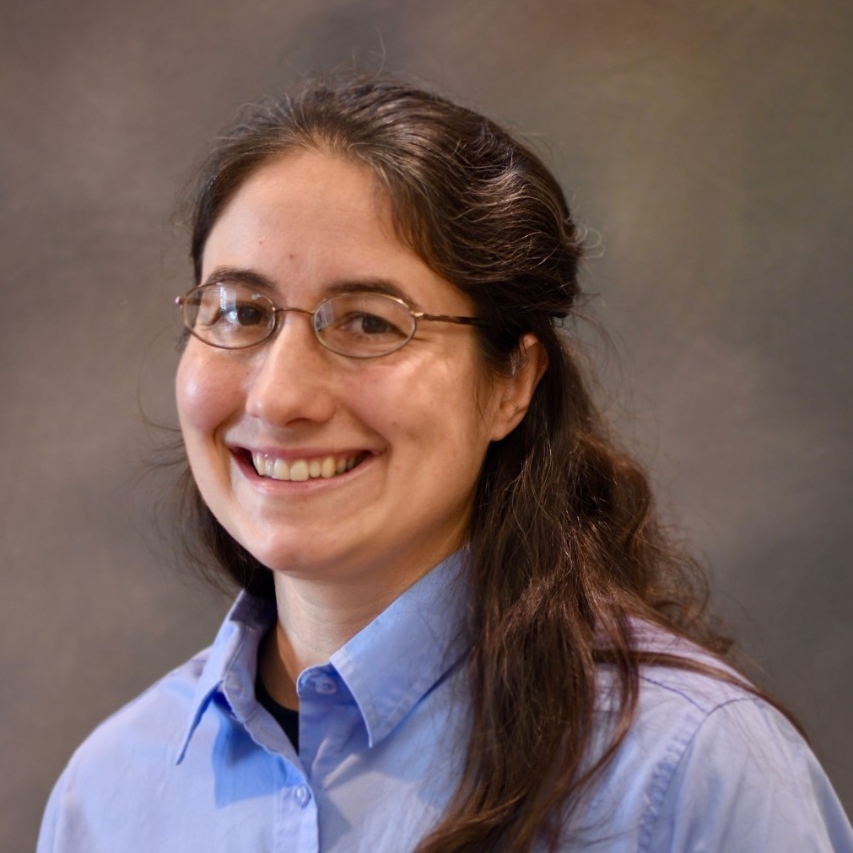 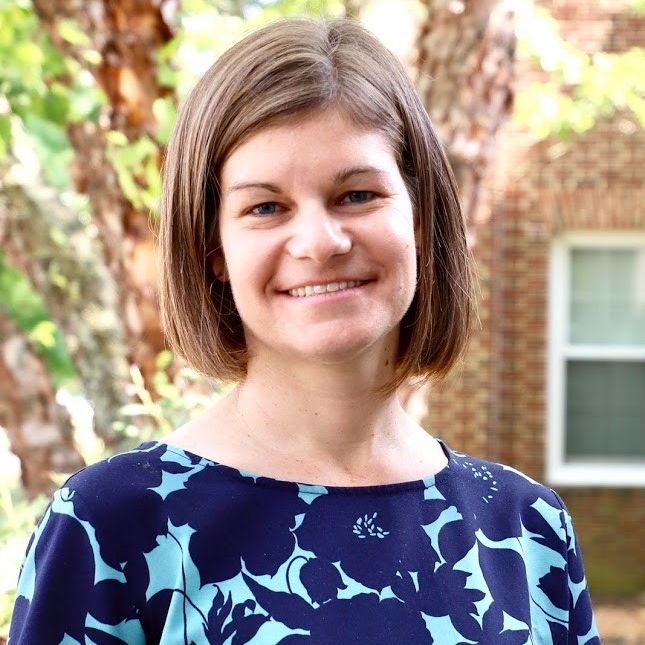 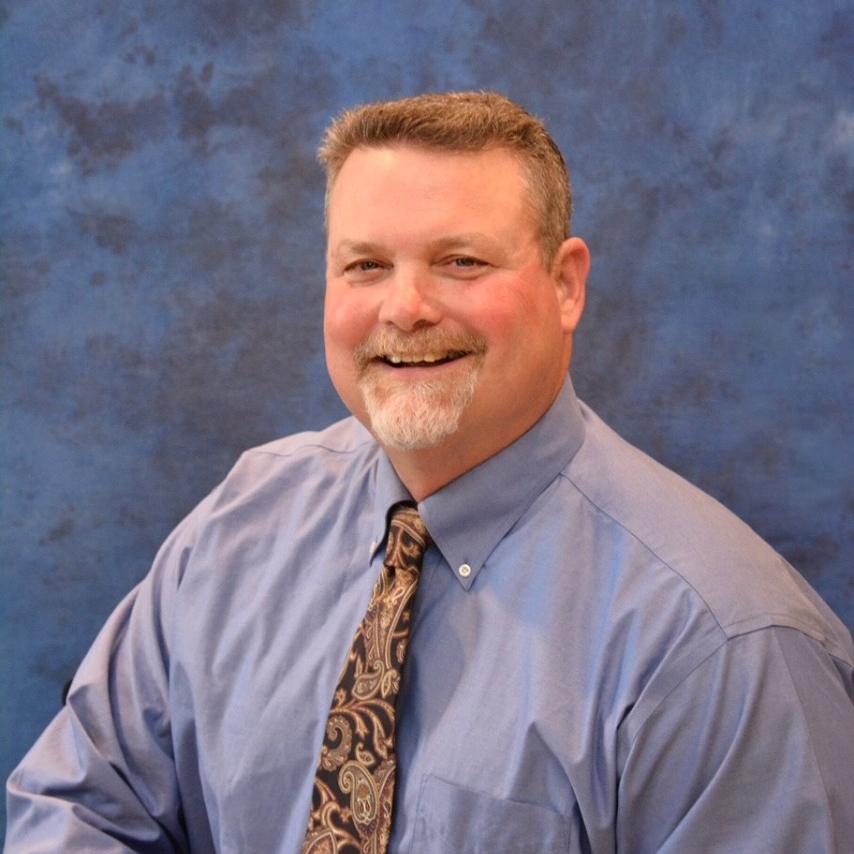 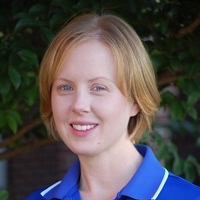 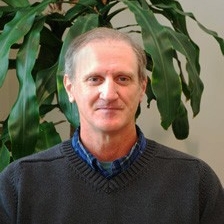 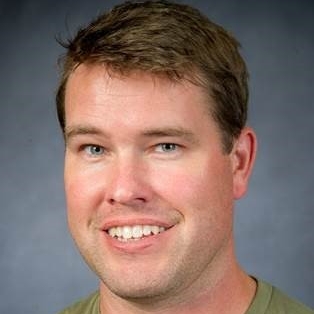 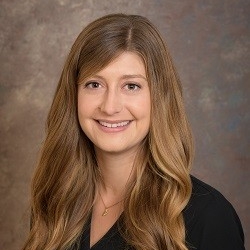 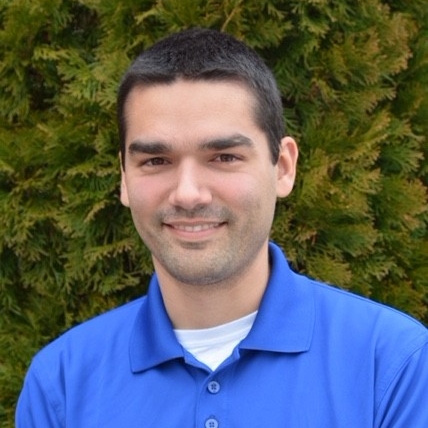 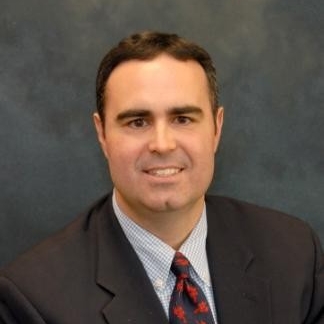 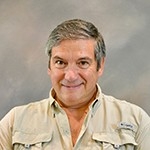 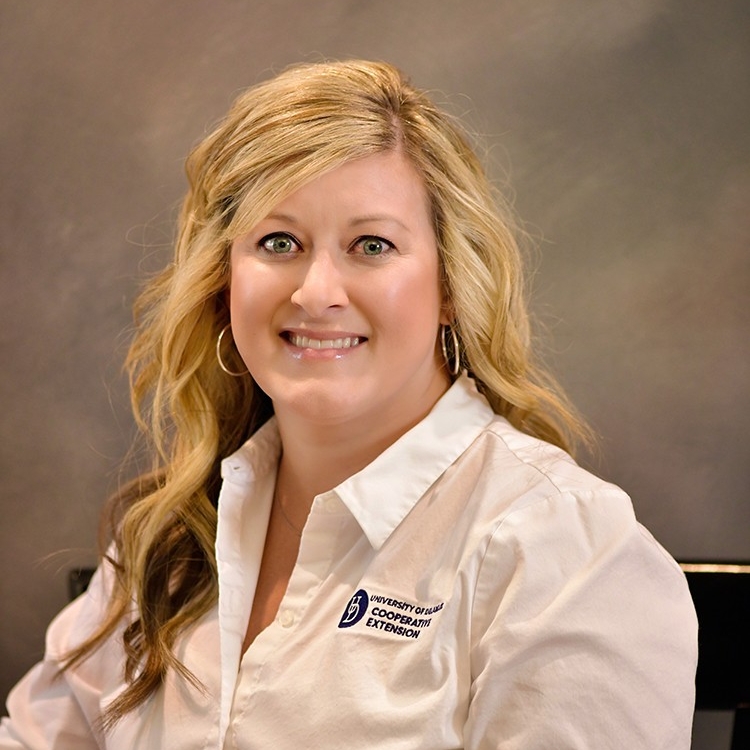 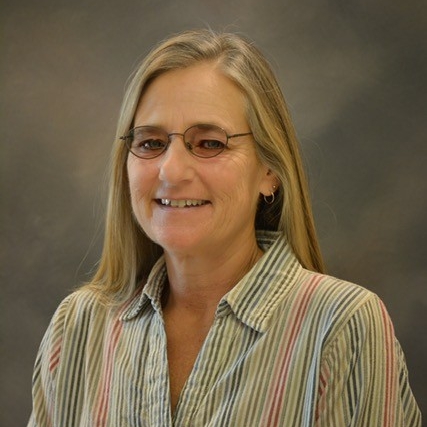 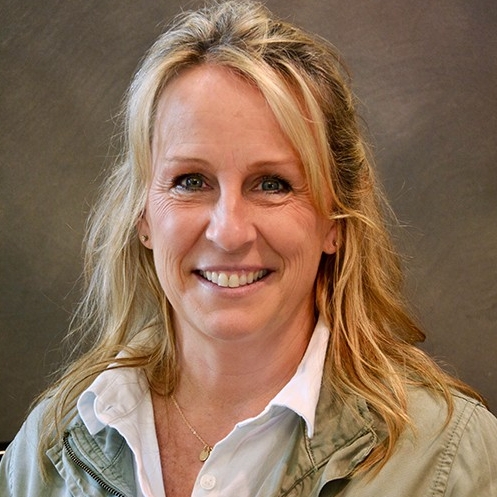 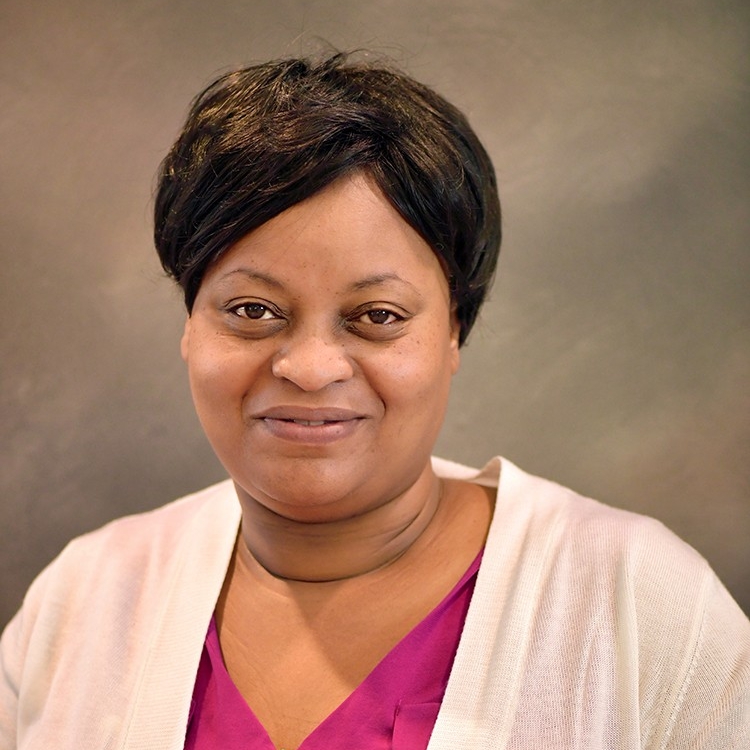 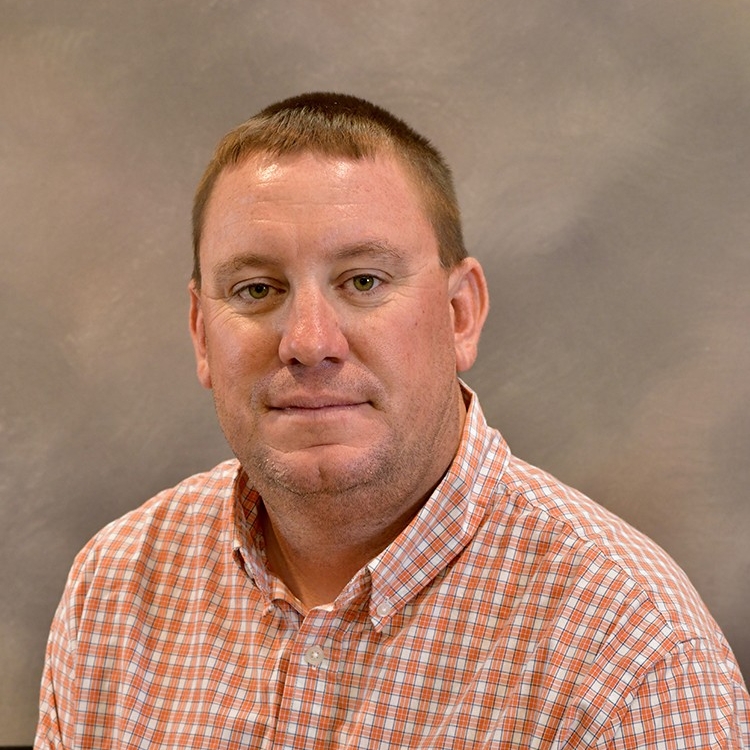 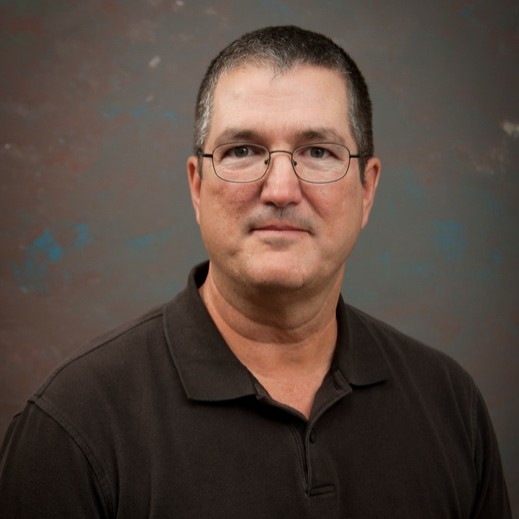 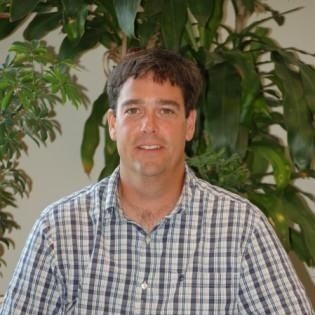 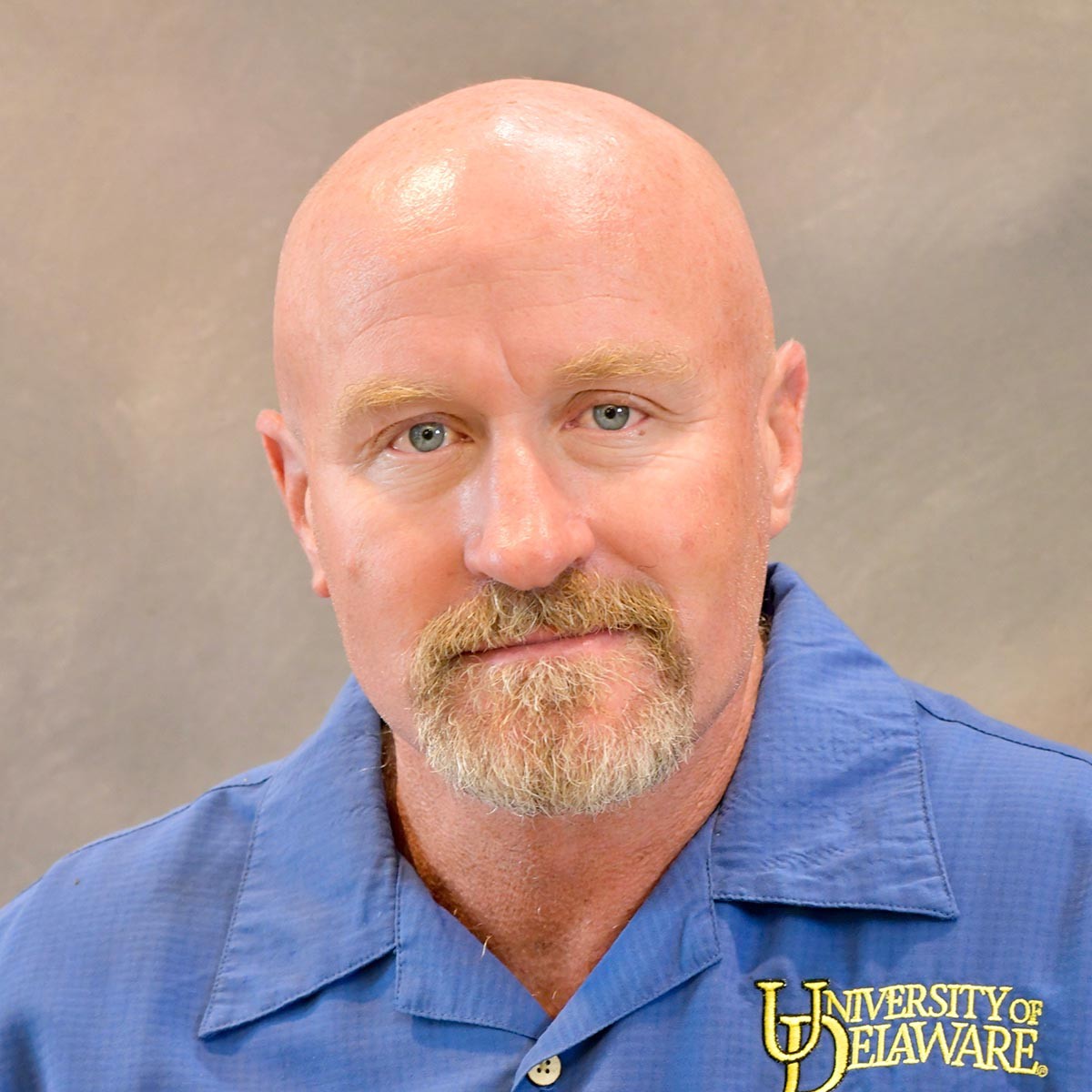 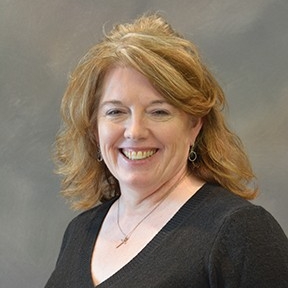