Presented by Jordan A. Taylor, Department of Psychology, Princeton University

Since the seminal findings of Patient H.M., sensorimotor learning has been thought to reflect the outcome of a unitary implicit process. More recently, it has become clear that explicit, cognitive strategies play an important role in sensorimotor learning; however, they remain poorly understood. I will discuss our recent efforts to pin down the computational and neural underpinnings of these strategies. We find that strategies account for the lion’s share of performance improvements in sensorimotor learning tasks. They appear to rely on various processes associated with executive function, such as mental imagery and simulation, which are constrained by working memory capacity and computational processing limitations. What’s more, the process that we thought of as being emblematic of implicit learning, which gives rise to sensorimotor aftereffects, appears incapable of explaining sensorimotor learning even after long periods of training. As a consequence, we hypothesize that the strategies themselves are likely to become proceduralized over time or serve as the input to another implicit process, such as model-free reinforcement learning. This work suggests that we may need to rethink current theories of motor control and broaden the scope of the putative neural substrates thought to underlie sensorimotor skill acquisition to accommodate the important contribution of cognitive strategies.

Jordan Taylor is an associate professor in the Department of Psychology and Neuroscience Institute at Princeton University and director of the Intelligent Performance and Adaptation Laboratory. His research seeks to understand how explicit, cognitive strategies influence sensorimotor skill acquisition and motor control. Ultimately, the hope for this work is that it could lead to the development of optimal neurorehabilitation protocols to guide learning toward different, but still functioning, learning mechanisms following stroke or disease. His research has been supported by the U.S. National Institutes of Health, National Science Foundation, Office of Naval Research and J. Blair Pyne Fund.

If you have any questions about these seminars, please contact Delight Morehead. 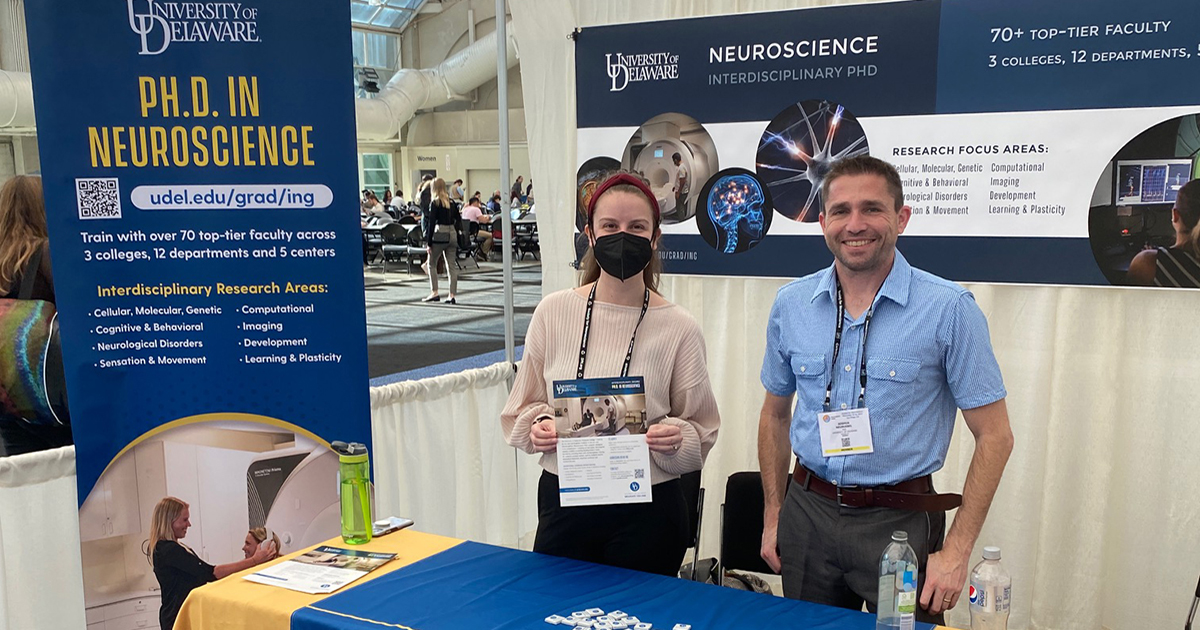 ING Attends 2022 Annual Meeting of the Society of Neurosciences in San Diego, CA