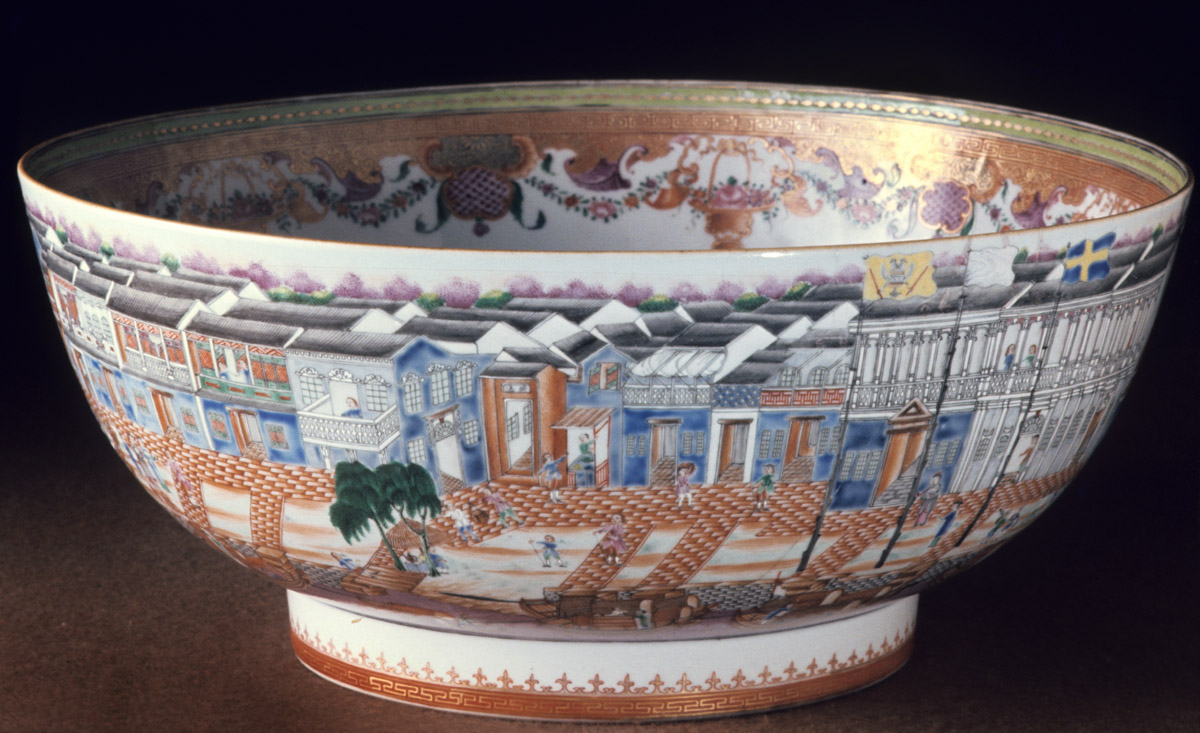 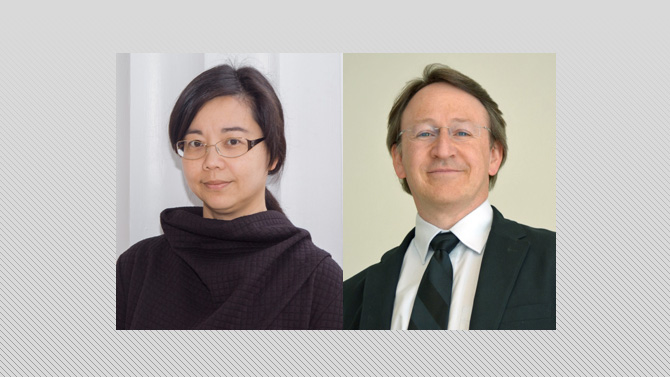 Sessions will be led by Vimalin Rujivacharakul, associate professor of art history at the University of Delaware, and Robert Mintz, deputy director of the Asian Art Museum in San Francisco.

Article by Ann Manser Photo of bowl courtesy of Winterthur Museum May 31, 2017

Ten graduate students from across the United States and Europe will be in Delaware next week to take part in what is considered among the most prestigious workshop series in Chinese art history.

Focusing on Chinese “export objects” made between the late 17th and early 20th centuries, the workshop will meet from June 5-9 at Winterthur Museum, Garden and Library.

The sessions will be led by Vimalin Rujivacharakul, associate professor of art history at the University of Delaware, and Robert Mintz, deputy director of the Asian Art Museum in San Francisco. They will be joined by members of Winterthur’s staff: Catharine Dann Roeber, Catherine Matsen, Gregory J. Landrey, Leslie Grigsby, Josh Lane and Linda Eaton, together with Ron Fuchs II from Washington and Lee University.

The workshop is part of the Chinese Object Study Workshop series, a highly selective program administered by the Smithsonian Institution’s Freer Gallery of Art and Arthur M. Sackler Gallery and generously funded by the Andrew W. Mellon Foundation.

The subject of Chinese objects is important, especially considering China’s enormous production of material objects in its over 5,000 years of history, Rujivacharakul said. Yet, she explained, objects exported from China have been understudied and often excluded from the mainstream history of Chinese art, as they are typically considered more as commodities or decorative objects.

“So we have two intriguing and contradictory situations,” Rujivacharakul said. “These objects are understudied, but at the same time they’re the most collected, outside of China.”

The workshop hosted by Winterthur, titled “Chinese Objects Outside of China,” will make particular use of the museum’s large collection of such objects as well as its world-class conservation labs. Students will focus on the close examination of these objects and how best to understand them in relation to global art history and Chinese art.

All workshops in the Chinese Object Study Workshop series are designed to help students develop the skills necessary for working with objects, introduce them to conservation issues not readily encountered in typical graduate art history curricula and familiarize them with important American museum collections, according to the Freer|Sackler.

Students will also travel to the Walters Art Museum in Baltimore one day during the workshop to study objects in the collection there. Robert Mintz was previously chief curator and curator of Asian art at the Walters.

Each student will carry out an individual project working on an object designated by the instructors. After the weeklong workshop concludes, they will submit podcasts presenting their research outcomes. A plan on whether to make their podcasts available to the public is under consideration.

Winterthur Museum, known as the premier museum of American decorative arts, also has significant collections of Chinese export objects. The object study workshop, Rujivacharakul said, will give participants the opportunity to broaden their knowledge of Winterthur.