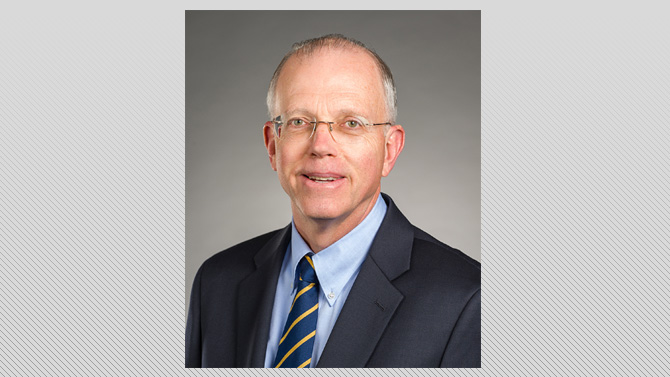 UD alumnus David C. Munson Jr. has been chosen as the next president of the Rochester Institute of Technology. See ANNOUNCEMENTS 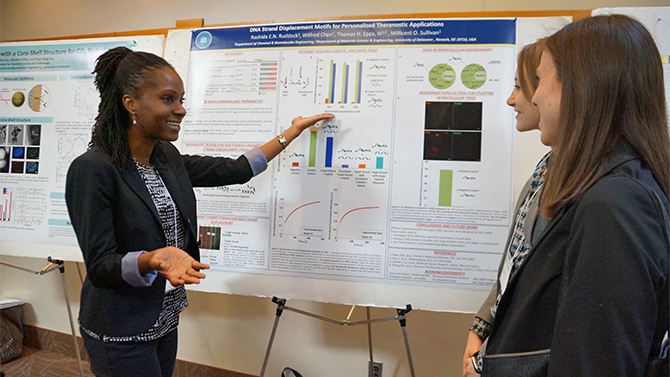 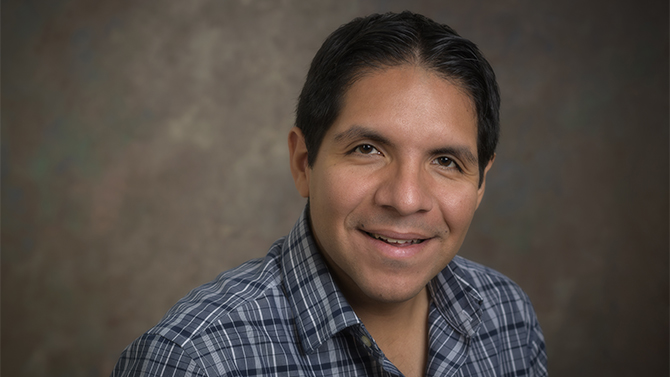 David C. Munson Jr., a University of Delaware alumnus, has been named the 10th president of the Rochester Institute of Technology. The RIT Board of Trustees made the decision at a special session, selecting the former dean of the University of Michigan College of Engineering from a pool of national candidates. Munson, who earned a bachelor of science degree in electrical engineering with distinction from UD in 1975, will assume RIT’s top post July 1, succeeding Bill Destler, RIT’s president since 2007.

“We are proud to welcome Dr. Munson to RIT and look forward to him leading the university through its next exciting chapter,” said Christine Whitman, chair of the RIT Board of Trustees. “His extensive academic experience, respected research credentials, demonstrated leadership, engagement with students and global vision will propel RIT to new heights. We know he will build on the strong foundation established by President Destler and his predecessors whose tireless work made RIT a distinctly great university.”

Jason Gleghorn, an assistant professor of biomedical engineering, has been honored with a Rising Star Award from the Biomedical Engineering Society (BMES). One of just ten researchers in the nation to receive the honor, Gleghorn was recognized for his work on lung development, which is helping to lay the foundation for advances in the prevention and treatment of congenital birth defects, asthma and other respiratory disorders and diseases. In 2015 Gleghorn’s work was recognized by Oak Ridge Associated Universities, which awarded him one of its 35 Ralph E. Powe Junior Faculty Enhancement Awards, and in 2016 he received the Basil O’Connor Starter Scholar Research Award from the March of Dimes. He joined the UD faculty in September 2014 after completing postdoctoral fellowships at Cornell University in microfluidics and at Princeton University in molecular and developmental biology.

A paper co-authored by UD’s Erik Thostenson, associate professor in the College of Engineering, and published in the Journal of Nondestructive Evaluation is among the most cited, downloaded and shared articles of 2016 within materials science and engineering (Springer). The paper, “A Novel Methodology for Spatial Damage Detection and Imaging Using a Distributed Carbon Nanotube-Based Composite Sensor Combined with Electrical Impedance Tomography,” was co-authored by Hongbo Dai, Gerard Gallo, Thomas Schumacher, and Thostenson.

Isai Jess Munoz, assistant professor of voice and opera, appeared Jan. 8-14 with the National YoungArts Foundation as panelist and principal artist in their annual signature program: National YoungArts Week and Backyard Ball performance and gala in Miami. Muñoz starred in a series of performance vignettes directed by Tony Award-nominated performer and director Tony Yazbeck. He was also honored to join the ranks of past YoungArts panelists such as Debbie Allen, Mikhail Baryshnikov, Plácido Domingo, Wynton Marsalis, David Daniels in mentoring students. The National YoungArts Foundation (YoungArts) identifies and nurtures the most accomplished young artists in the visual, literary, design and performing arts, and assists them at critical junctures in their educational and professional development. Through a wide range of annual programs, regular performances, and partnerships with some of the nation’s leading cultural institutions, YoungArts aspires to create a strong community of alumni and a platform for a lifetime of encouragement, opportunity and support.

James M. Brophy, Francis H. Squire Professor of History, participated in two roundtable discussions at the American Historical Association, Denver, Jan. 6, “Rethinking the Political at the Congress of Vienna” and “Religious Violence and the State in Nineteenth-Century Europe.”

Some 200 graduate students, faculty, postdoctoral researchers, and representatives from industry turned out for the Department of Chemical and Biomolecular Engineering’s annual Winter Research Review at Clayton Hall on Wednesday, Jan. 25. The program included research presentations by fourth-year graduate students and research posters displaying the work of third-year graduate students. Talks covered a broad range of topics on materials and processes with potential applications in energy, medicine, and the environment, including fuel cell and battery technologies, wearable electronics and sensors, biomass conversion, drug delivery platforms, and cancer diagnostics.

Trevor A. Dawes, vice provost for libraries and museums and May Morris University Librarian, was elected to the executive board of the American Library Association (ALA) at the organization’s 2017 midwinter meeting held this month in Atlanta. Dawes’ three-year term on the board will begin at the end of the ALA’s annual conference in Chicago in June and will end at the close of the annual conference in 2020. Dawes previously served as president of the Association of College and Research Libraries, a division of the ALA.

Isai Jess Munoz, assistant professor of voice and opera, has been elected to serve on the governing board of directors of the National Opera Association (NOA). Muñoz has served as chair and senior editor of the NOA’s Sacred in Opera Initiative, the primary interfaith international organization that fosters and disseminates the interplay between opera and the ideologies of world religions. Muñoz will continue leading the Sacred in Opera Initiative as well as collaborating with other NOA board members to ensure the ongoing success of this historic and forward-moving organization. “The NOA is more than just opera, it is about true community that fosters genuine collaboration with an eye on responsible citizenship and the greater good,” says Muñoz.