Greetings to our UD community!

I am thrilled and honored to be serving as your President and committed to working with you to advance our University into an even brighter future. Together, we will create and pursue bold initiatives to fulfill our shared vision and aspirations of:

I am enthusiastic and energized about the power and potential of our University.  I know I can count on you to join me in making our University as dynamic and vibrant as it can be. After all, the greatest asset of UD to shape both culture and experience is you: our students, faculty, staff, alumni, Trustees and friends.  Your support and contributions will help us ensure that UD continues to thrive as a world-class institution and prepare our next generation of leaders.

This is a wonderful time to be part of the evolutionary journey of the University.  My wife, Eleni, and I are proud members of the Blue Hen community, and we look forward to getting to know more of you. Together, we create a new future. 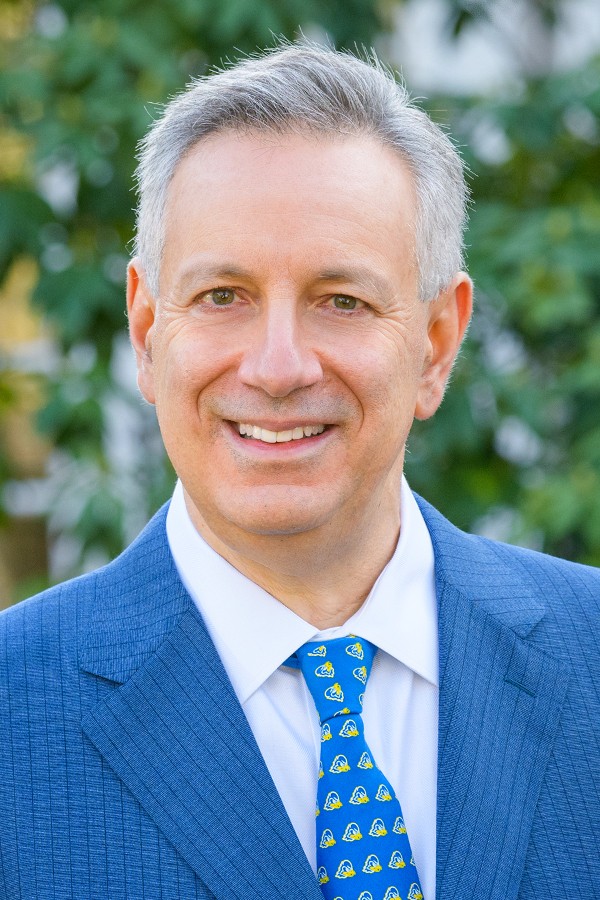 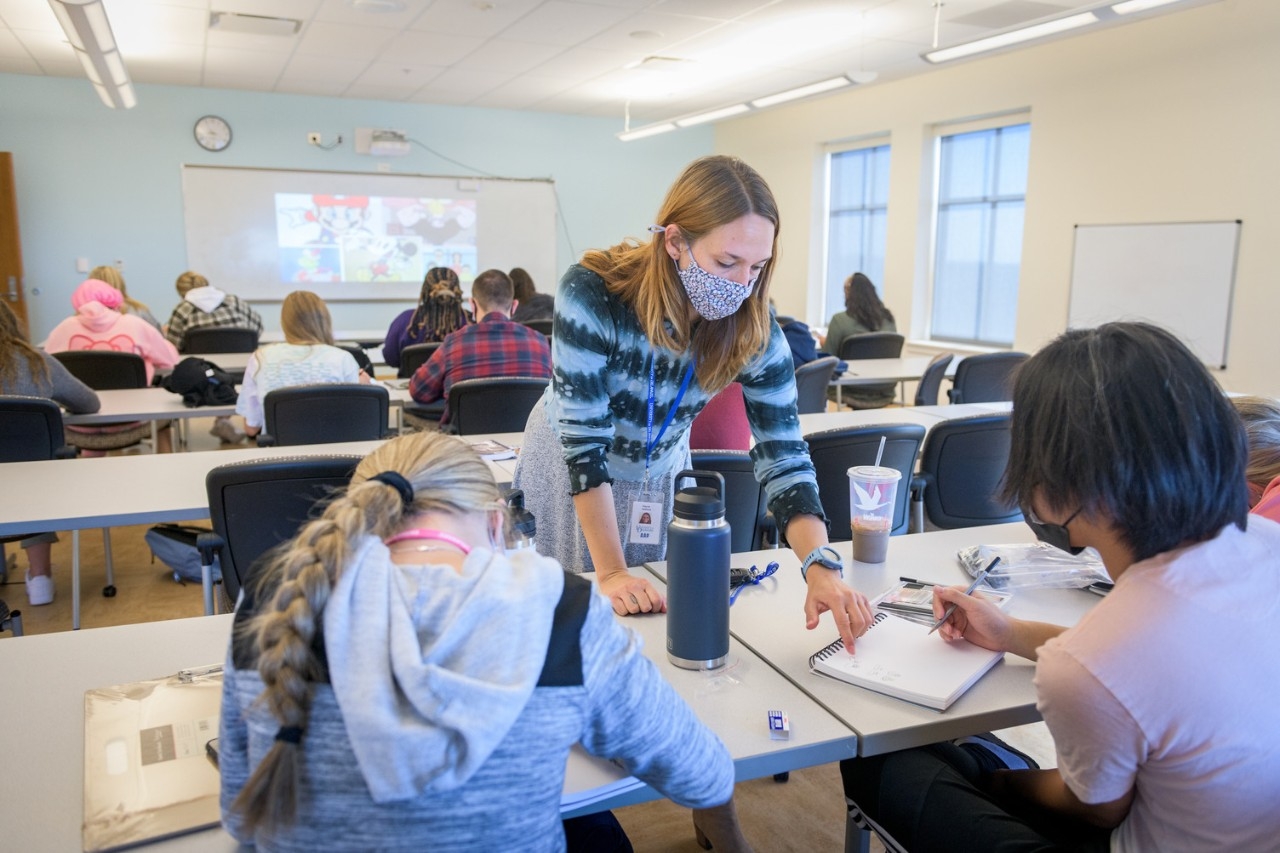 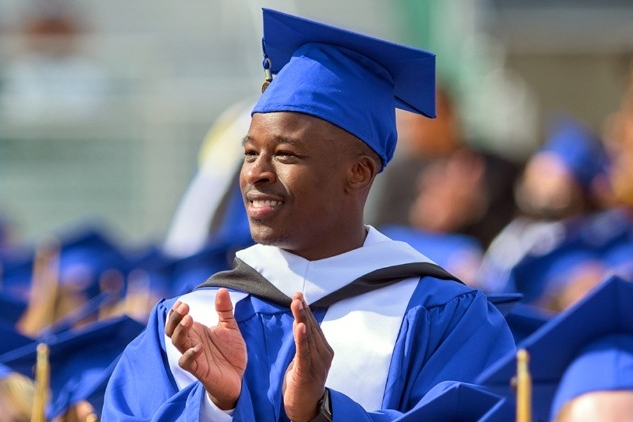 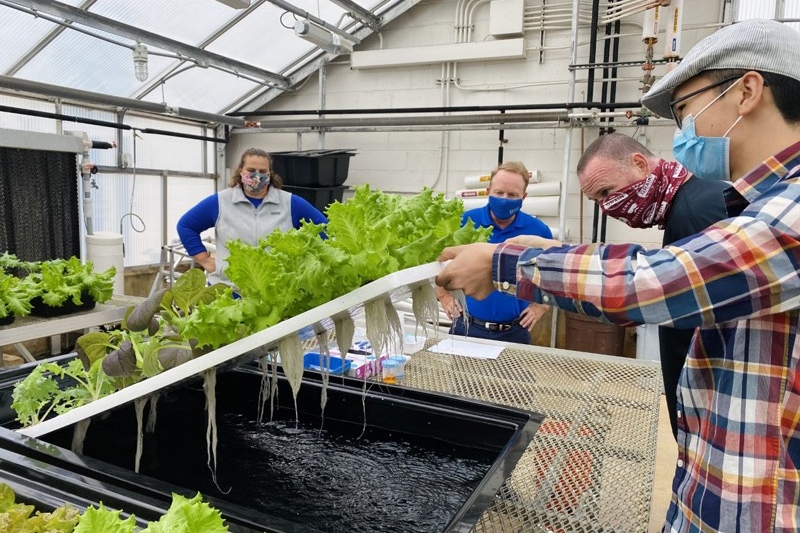 The University of Delaware thrives on constant renewal, fueled by the fresh perspectives and inspired ambitions of our students, faculty, staff, alumni and friends. 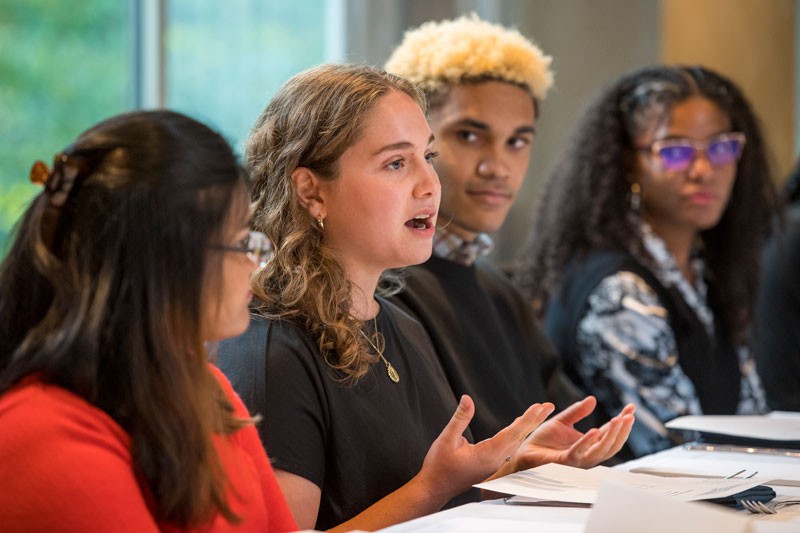 President Dennis Assanis worked with the Division of Student Life to create the President’s Student Advisory Council to build and strengthen connections with students, who provide insights and feedback on important issues throughout the academic year. 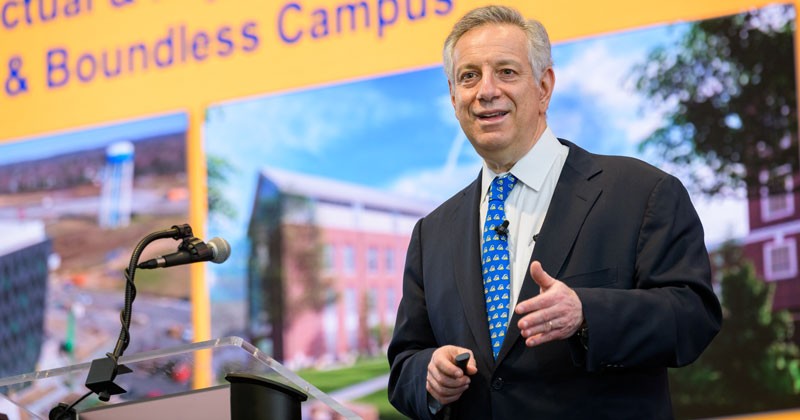 Appointed by President Joe Biden, UD President Dennis Assanis serves on the President’s Council of Advisors on Science and Technology (PCAST), a select group of the nation’s most distinguished leaders in these areas.

ABOUT THE WORK OF PCAST

The Assanises and Gov. @JohnCarneyDE joined a spirited crowd at the Bob tonight to cheer on @DelawareMBB during a nationally televised game. pic.twitter.com/oggUMaKbso

As 2021 wraps up, here are some of our fav photos from the year: 1️⃣ Presidential Inauguration parade. 2️⃣ Commencement for #UDGrad2020 & #UDGrad2021 - and an engagement 3️⃣ Welcoming new Football Coach Ryan Carty 4️⃣ The Black Alumni Organization celebrates 40 years at Homecoming pic.twitter.com/pzzVGp6sMV 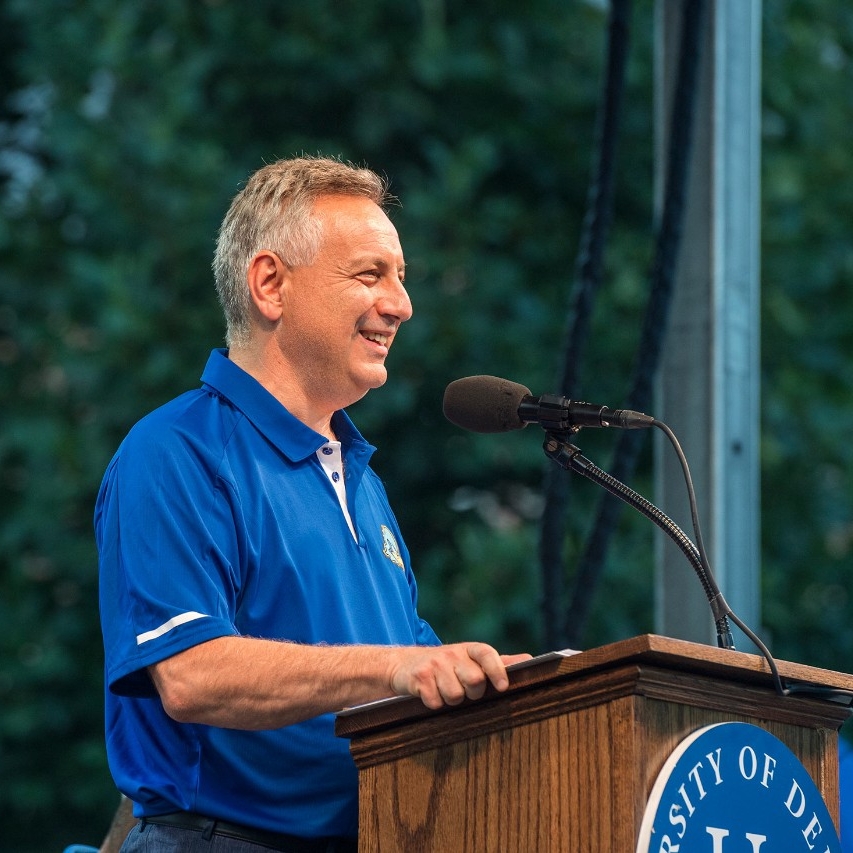 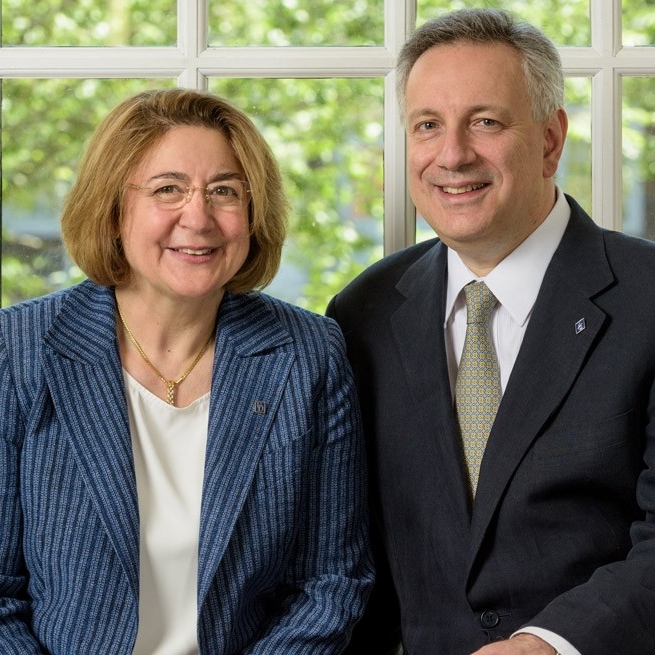 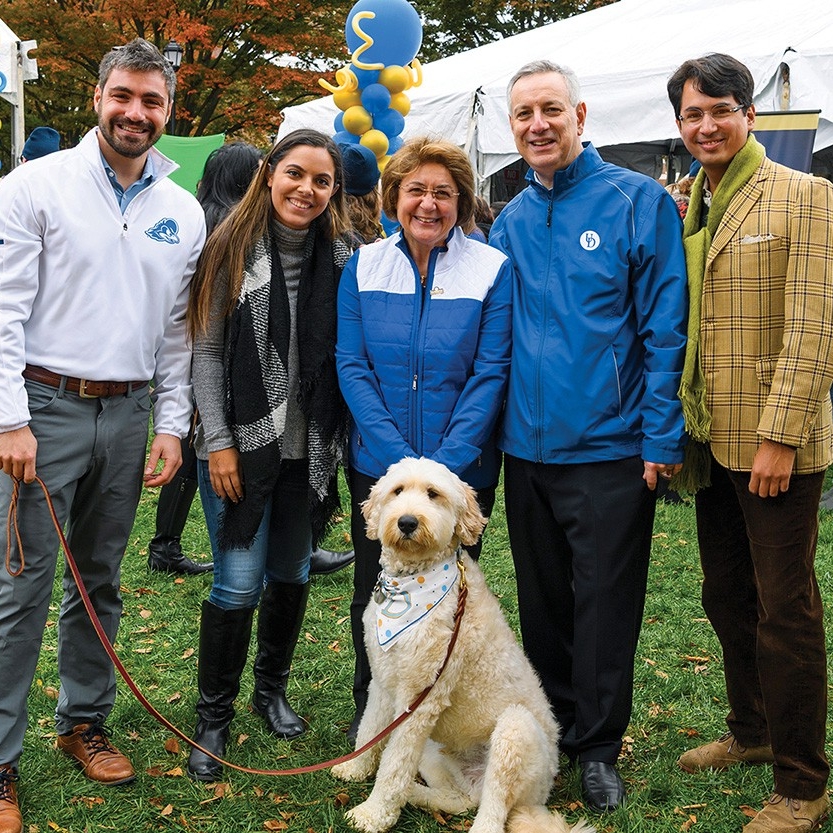 Dr. Assanis is a distinguished educator with a wide range of academic leadership experience and a worldwide reputation as a scholar and expert in both fundamental and applied studies of internal combustion engines and energy systems. In 2019, Dr. Assanis was named to the new National Commission on Innovation and Competitiveness Frontiers, an initiative of the nonprofit and nonpartisan Council on Competitiveness.

Dr. Assanis and his wife, Eleni, have two adult sons, Nicholas and Dimitris.

Eleni Assanis has been the President of AAI, a consulting company that has supported the research, development, strategy and planning activities of leading global companies and start-ups.

Since Dennis has joined the University of Delaware as its 28th President, Eleni is devoting her energy to various philanthropic causes, humanistic and artistic endeavors, and community engagement activities to support the University’s vision for inclusive excellence. 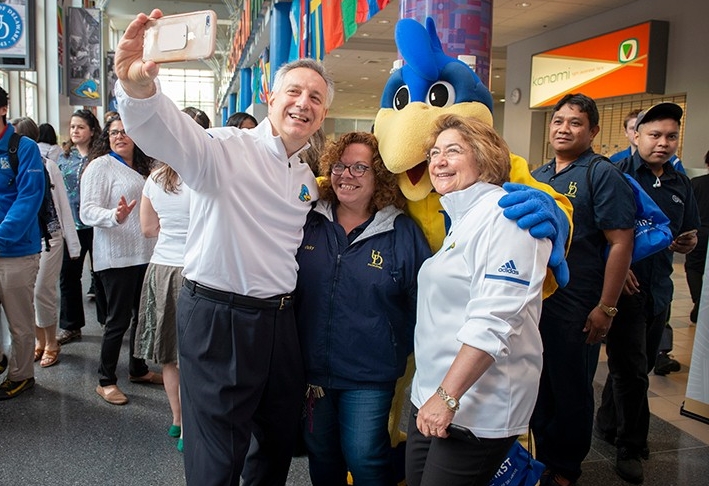